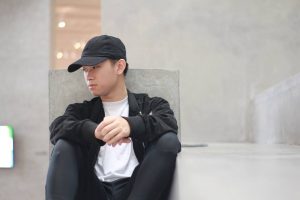 Tuan has Placed in many dance competitions such as :