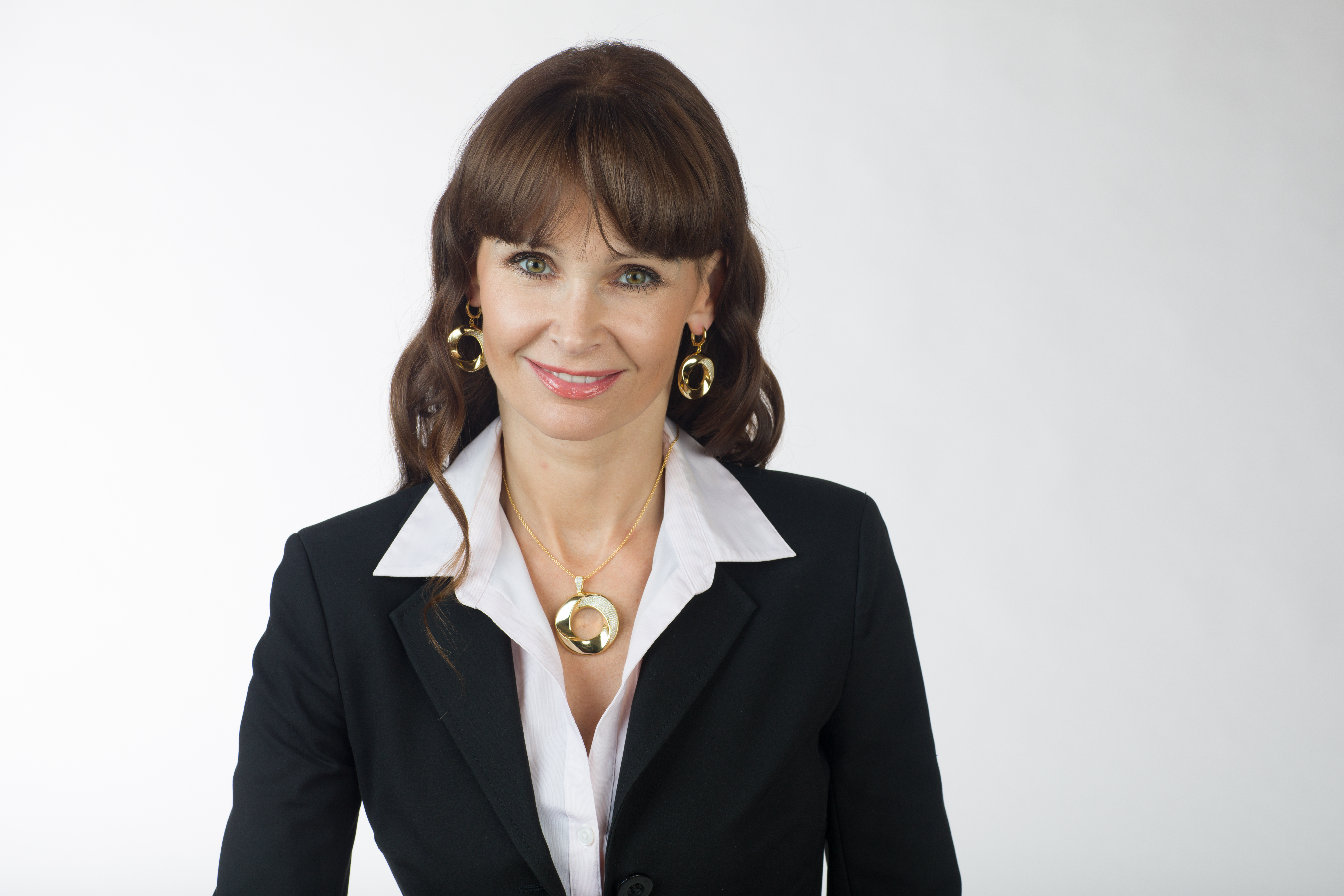 -President of US Dance Company,

In 2001, Katia has graduated from Kiev National University of Culture and Arts and received a Master’s Degree as a Professional Choreographer, Professional Performer, Coach, International Ballroom and Latin Professional Competitor and Master of Arts.

Building her dancing career, she moved to the city of Houston in 2004 and started the US Dance Company studio in 2007 called DWS Academy. She was the first in Texas who’ve started a large kids competitive dance program for all ages, levels and styles.
Katia Kuznetsova is a World Recognized Professional Competitor in Latin-American Program, Professional Choreographer, Coach and now a World Level Competition Judge.

One Reply to “Katia Kuznetsova”